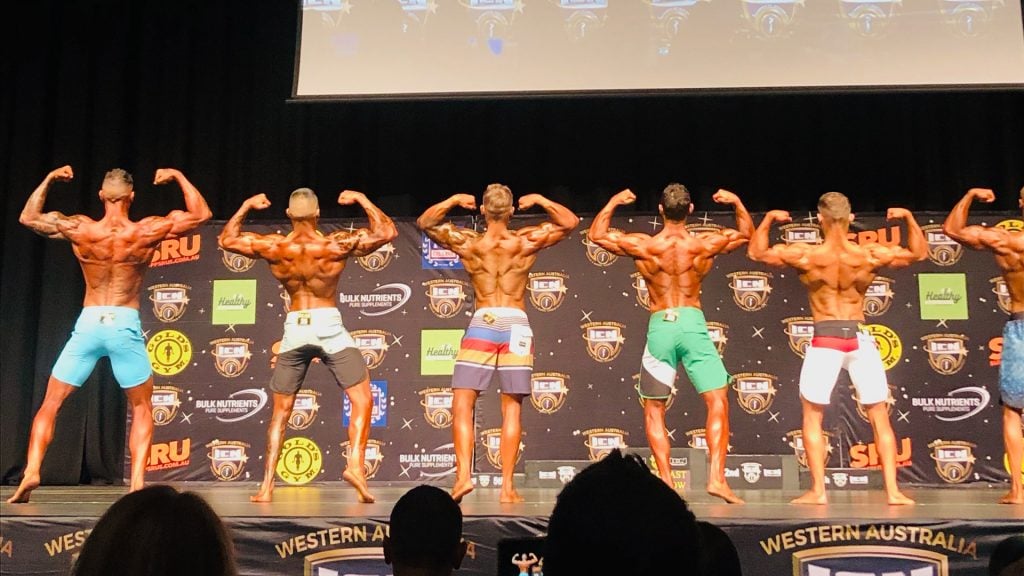 It was a packed house of competitors and spectators alike at last weekend’s ICN West Coast Supershow – and they were not disappointed!

Held at the Riverside Theatre Perth Convention Centre on Saturday 10 April, show goers were treated to a stacked lineup of epic physiques. And all vying for a place in the WA Nationals team set to compete in just four weeks’ time.

One of the most hard-fought divisions for the day had to be the bikini ladies, with the incredible Krystal Maiolo just pitting blonde bombshell Jane Jeffry for the Bikini Model Overall title. Both ladies will take part in the ICN National Championships in Sydney, Saturday May 8.

As always, the ICN state show ran seamlessly, with overall winners receiving nothing short of a sword. Yes, a sword.