How the New Crossfit Games Scoring Will Work in 2019 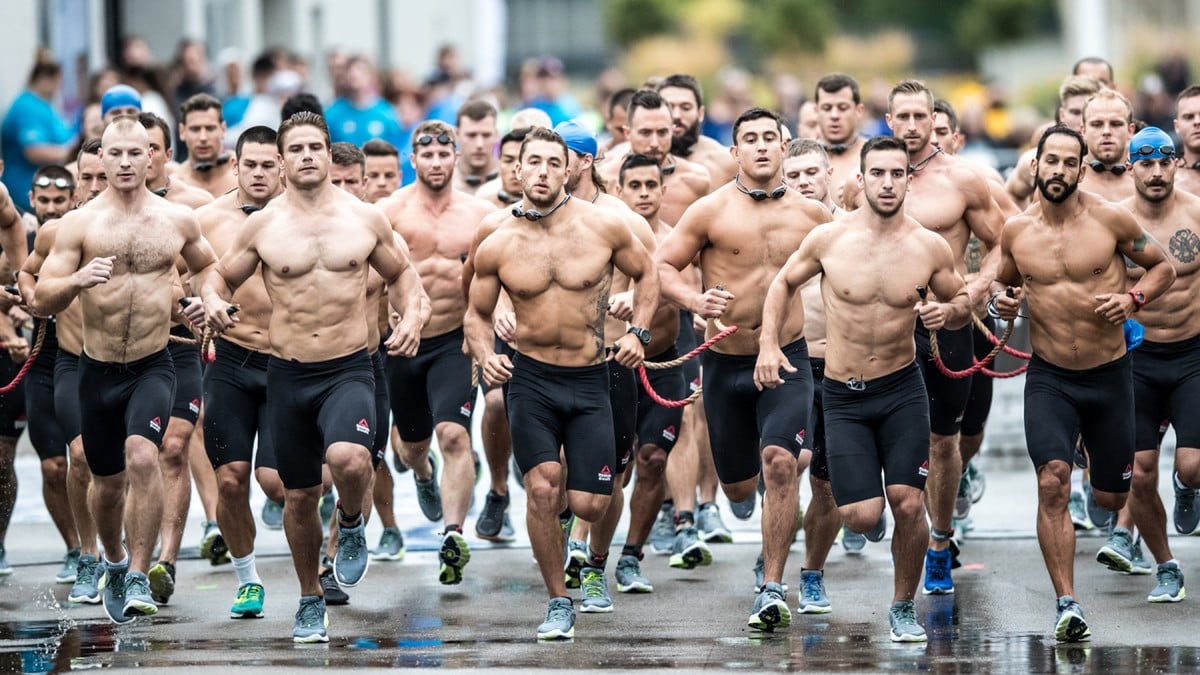 It’s just a couple of days out until we get to experience the brand new format to the Reebok Crossfit Games, and even as World Feed Broadcast partners, the team at Perth Fitfam along with everybody else are still kept in the dark with what to expect in 2019.

Here’s a few things we do know so far:

Early Cuts to the Athlete Pool

With the introduction of Country Champions to the Games we knew that there was going to be a massive pool of athletes (149 men now including Ben Smith as a late Wildcard entry, 134 women, 14 teams), which came at no shock when Crossfit announced that the field would be cut by almost half after the first event down to 75 per individual division and progressively narrows over the course of events to 50, 40, 30, 20, and then the final 10 athletes.

Whilst this may create an exciting, fast paced ending to the Games, it may in fact shake up the leaderboard in a larger than expected way once we discovered about the new scoring system.

Let’s check it out below:

Once of the most important changes to the 2019 Crossfit Games is the new scoring system which was announced on game.crossfit.com on the 19th of July.

As the cuts are made to the field of athletes, the point spread will increase as the event progress. So essentially what this means is that earlier events may not be so important to an athlete’s final score compared to placing higher in the final events where there is up to a 10 point spread for the final event of the weekend.

This system somewhat resembles a ‘power over’ in Big Bash Cricket where batters are given extra points for boundaries.

For Individual and Team scoring tables see below:

By the looks of things, there will be scored 7 events for individuals and 5 scored events for teams, compared to up to 13 or so events in previous years, meaning that there’s also less room for error by athletes as a bad event may prove to be costly to their final scores… not to mention chance of being eliminated from the Games.

In Summary What This Means

Whilst the changes to the format, the inclusion of Country Champions and a much pool of athletes, early athlete cuts, a completely new scoring system and potentially less events to rack up (or down) points… we would say that the fittest athletes will remain fittest athletes and the cream will always rise to the top.

How to Watch the 2019 Crossfit Games

Perth Fitfam is happy to announce that we will be broadcasting the Crossfit Games Live through our Facebook Page all weekend, with replays available after each event.​ 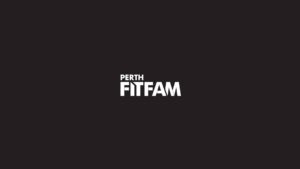 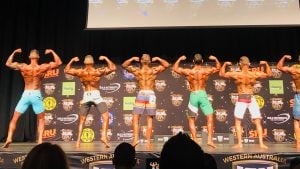 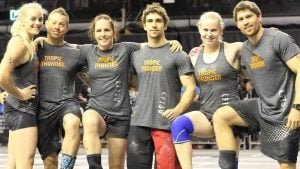 Five tips for getting the most out of the 2021 CrossFit Open with Perth’s former CrossFit Games athlete, Kate Wade. 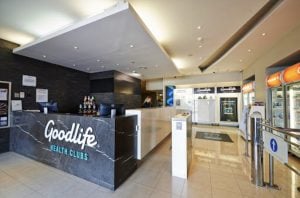 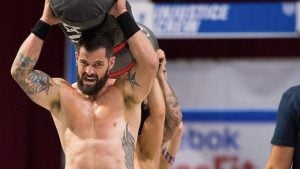 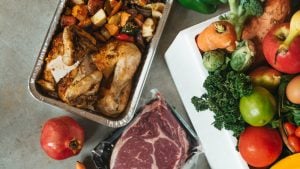