Perth Athletes Who Qualified for the 2019 Crossfit Games 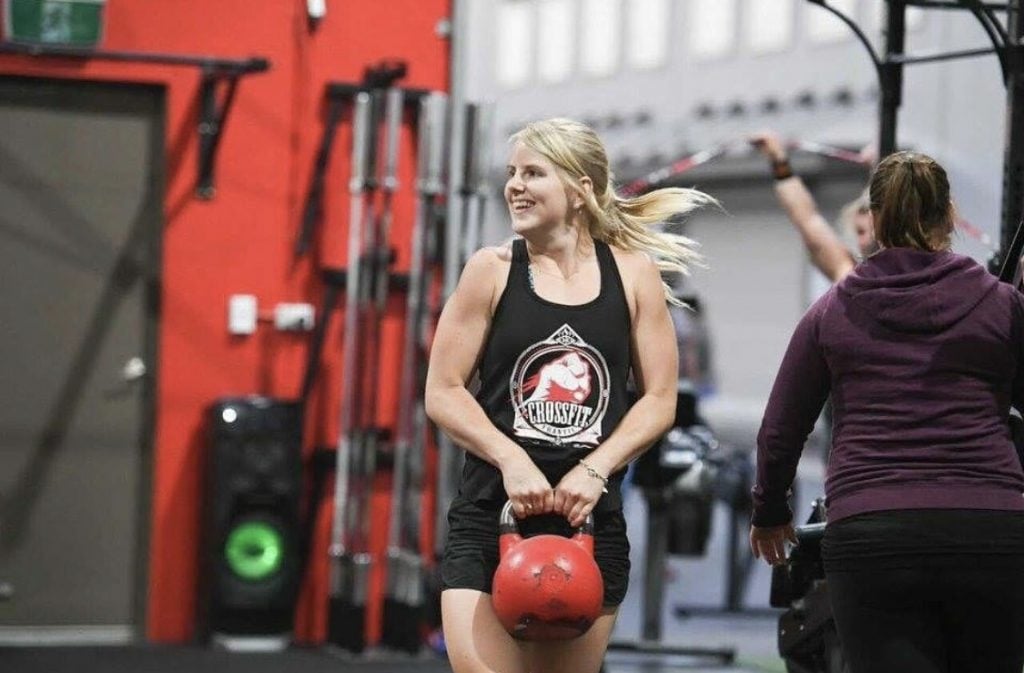 This wraps up another season of the 2019 Crossfit Open, and after five weeks of gruelling workouts, we now have a few Perth athletes who have booked themselves a ticket to compete at the Crossfit Games in Madison Wisconsin from the 29th of July to August the 4th.

With this year being the first year of the new qualification process, it meant that the winner of the Crossfit Open from each country would be given an invitation to compete at the Games. This means that if you have a citizenship or dual passport to another country, you’d be able to earn your way to the Crossfit Games without competing against the Australians.

Here’s a few of our local athletes who we will be seeing at the 2019 Crossfit Games.

Training out of Crossfit Dignus in Malaga and longtime athlete amongst the Perth Crossfit scene, JC Jardin (The Brown Dolphin) has been on the borderline of Regionals qualification for years. With the new format in 2019, he can now call himself a Crossfit Games athlete.

From Fitness HQ (Crossfit Frantic) in Beckenham, Denise has earned her way to the Crossfit Games. Like JC, she takes out the Crossfit Open in Zimbabwe. Denise is an athlete we missed out on mentioning in our previous article Perth Athletes to Follow in the 2019 Crossfit Open, and will be stoked to receive her invitation to compete amongst the best in Madison.

Another unsuspecting athlete to make the list, Mous is also a Crossfit Dignus athlete who earned his spot by finishing at the top of the leaderboard for Lebanon. Moustafa trains under three times Regional athlete Kosta Ilic who is the highest placed male from WA in 2019.

Alongside the athletes who have qualified for the Games, here are some notable mentions that we didn’t want to miss.

The best beard in Crossfit and a Games veteran, Ryan took out fittest male in Australia for the age group 35-39. In 2018 Ryan went to the Games for this division and in 2017 as Team Captain for Injustice Crew from his gym Injustice Crossfit in Rockingham.

Another former Games athlete from Crossfit Injustice, Carly finished the Open in 9th place for Australia which is the highest on the leaderboard for women in WA.

Going out to make a statement amongst the Crossfit scene in Perth, Kosta was the highest placed male from Perth, finishing in the 19th spot for Australia. Kosta has already qualified to compete in China at the Asia Crossfit Championships.

Another athlete from Crossfit Dignus, Wendy Wu tied for 1st place in Malaysia but by the looks will finish in the second spot due to count back and just miss out on her invitation to the Games.

The 5th athlete on the list also training out of Crossfit Dignus, Micailo finished in second place by three points for Macedonia.

It was great to see so many Perth athletes doing so well in this year’s Crossfit Open. Congratulations to all the athletes who have qualified for the Down Under Crossfit Championships that will be stepping out onto the Wollongong Stadium floor for the first time.